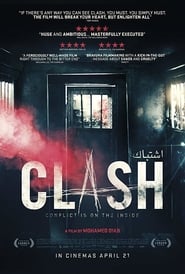 Set entirely in an 8m police truck, a number of detainees from different political and social backgrounds are brought together by fate, during the turmoil that followed the ousting of former president Morsi from power.